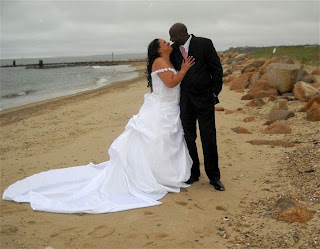 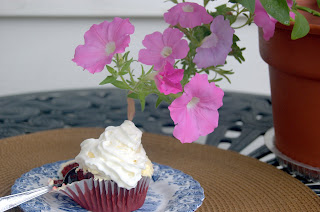 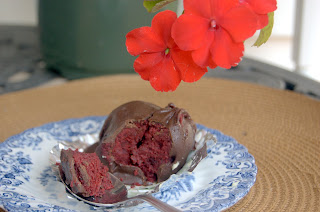 http://www.life123.com/food/baking/cake/history-of-red-velvet-cake.shtml
History
Red velvet cake, the creamy red decadent cake, has traditionally been a Southern specialty. The main ingredient most Southerners will not do without in their homemade recipes is cocoa. Many believe the additional ingredients of vinegar and buttermilk will turn the cocoa into a deeper red color. During World War II, some bakers who refused to forgo the cake's signature color despite food rations, used boiled red beets instead of food coloring for their secret recipes.
The Legend
The exact history of red velvet cake is unknown. There is, however, a well known story of how the recipe came to be. The legend claims a woman was staying at the Waldorf Astoria in New York. She loved the cake she had sampled there so much that she wrote to the hotel, asking for the baker's name and a copy of the recipe. The recipe arrived in the mail alongside a rather large bill. The story explains that the woman was so furious, she copied the recipe and sent it to everyone she knew.
Red Velvet On Film
A red velvet cake was featured in the 1989 film Steel Magnolias, which led to a great resurgence of Southerners recreating the recipe for themselves. The armadillo-shaped red velvet cake served as a groom's cake for one of the film's main character.
at July 17, 2010 2 comments: 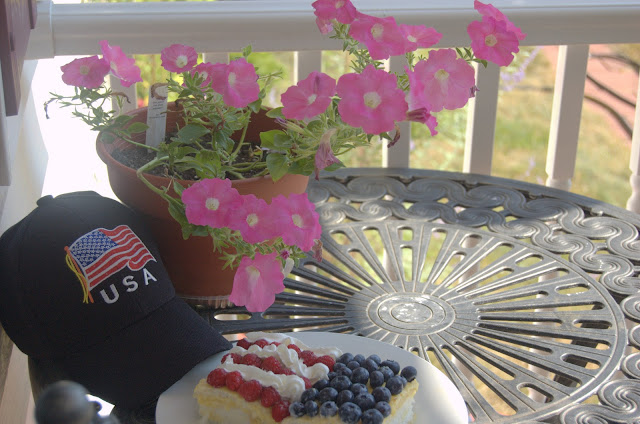 Happy birthday, 4-th of July is the most loved Holiday, because, no matter, were you are, no matter religion you follow, once you are American, HAPPY BIRTHDAY!!

Romanian cake (fleasca) with American flag......as we like it!
I worked on the 4-th, but on the 5th, I build up a cake with lots of vanilla cream and wiped cream, blue and red berries, and watch the fireworks, and listening to patriotic songs.... Love it.... as every year we follow the same path....
at July 06, 2010 1 comment: 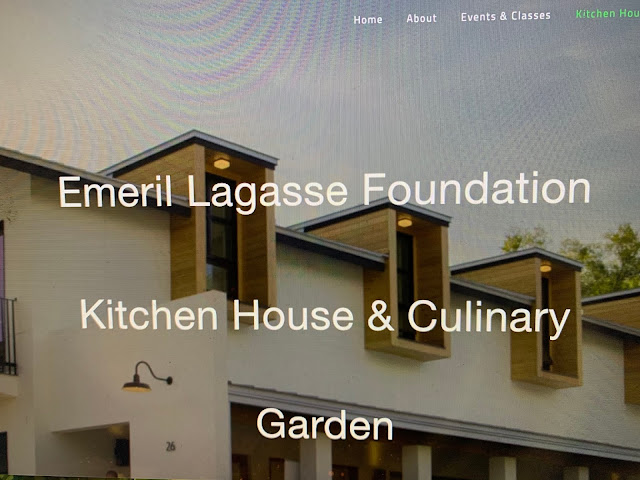 I AM FOODBUZZ PUBLISHER

WELCOME: to my experiences, to my interest in cooking and some gardening.

I AM NOT A PROFESSIONAL COOK, NEVER WAS, BUT I LIKE TO COOK (MY WAY) BECAUSE I LIKE TO EAT (MY WAY).

I AM LOOKING FOR "COLORED FOOD" RECIPES, EASY, QUICK VERY TASTY THAT WILL APPEAL TO OUR CHILDREN, FOOD THEY WILL TRY AND LOVE: TASTY AND HEALTHY!!

ONE CHAPTER OF THIS BLOG WILL BE MY FAMILY, TRADITIONAL ROMANIAN FOOD FOR CHILDREN WILL COME!
THANKS SO MUCH FOR STOPPING BY.....

copy right: everything in this blog picture and text is mine, PLEASE DON'T COPY WITHOUT MY PERMISSION.
Some recipes I took from other food blogger, but I always make the dish and if it work well and is easy to make, I put from were I take it...I add my own spin in the NOTES.

MY RECIPES POSTED ON THIS BLOG

few of my blog refferals

MEMBER OF :add your blog.com

MEMBER OF: all cooking site

MEMBER OF: my taste